Friday the 10th of February our new exiting exhibition “The living kitchen”, which is supposed to provide children and families with children new and fun experiences with eating and cooking fish, opened. “The living kitchen” is part of project FiSK and the exhibition is developed by The North Sea Oceanarium in collaboration with three other aquariums, Fiskeri og Søfartsmuseet (The Fisheries and Maritime Museum), Kattegatcentret (The Kattegatcenter), Den Blå Planet (The Blue Planet), and The Institute of Sports and Nutrition of The University of Copenhagen.

Focus on health and fatty fish

The North Sea Oceanarium is participating in a new largescale research- and dissemination project called FiSK with focus on fish, children, health and cognition, which just received 17,9 million DKK in funding from The Nordea-fund.

In the project, The North Sea Oceanarium collaborates with The Institute of Sports and Nutrition of The University of Copenhagen, The Fisheries and Maritime Museum in Esbjerg, The Kattegatcenter and The Blue Planet on giving the Danish children and their parents, experiences with fish and health in an untraditional and involving manor. At the same time, they are researching how eating fish affects children’s health and learning abilities.

During the next couple of years, the FiSK project will communicate fish and health in an untraditional manor which engages children and their parents and at the same time, collect more knowledge on what it means for children’s health and learning abilities, to eat more fish. 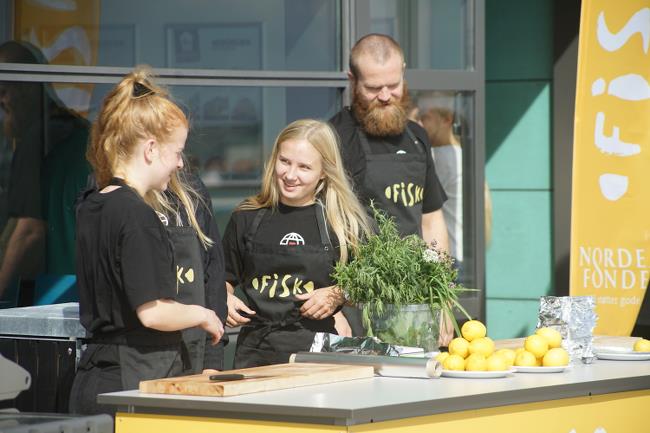 Besides the health promoting effects of fish, topics such as pollution and sustainability will also be investigated in the project. This will be done, through interactive exhibitions in the aquariums, which forms a framework for theme-days and activities, in which both children and adults gets the opportunity to handle and taste fish in new and exciting ways. As part of the FiSK-project a cookbook with kid friendly recipes will be made, in order to make it easier for Danish families to get more fish on the dining table.

In the FiSK-project scientists and communicators must collaborate in an unusual interdisciplinary partnership, which is anchored by The Institute of Sports and Nutrition of The University of Copenhagen with Professor Christian Mølgaard as general manager. 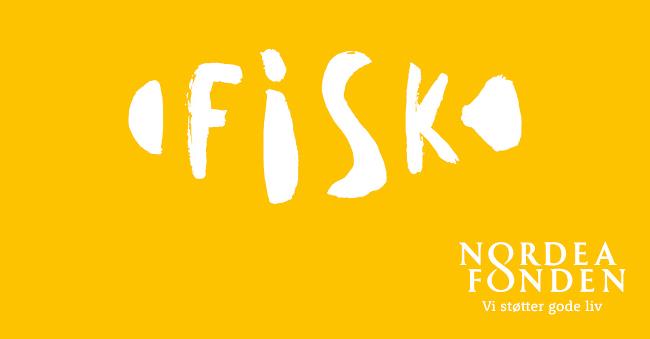 Please do not hesitate to ask, if you have any questions prior to your visit

Read more about the science park

Get a successful meeting in a unique setting